Founding partner, now Consultant Emeritus to HW, for over 40 years Henry Holmes has been one of the best known and most sought after lawyers in entertainment, copyright, media and sports.  Henry has represented top entertainment and sports professionals and world famous personalities, such as Billie Jean King, Buzz Aldrin and TV icon Chuck Norris, throughout his successful career, and is known for bringing the grill to George Foreman, in what continues to be hailed as one of the most successful merchandising deals ever for a celebrity.  Holmes has also worked with several Academy Award winning filmmakers, including Alphonso Cuaron, Guillermo del Toro and legendary producer Robert Evans.   Among his achievements, Holmes was recognized in the Wall Street Journal for receiving the Albert Nelson Marquis Lifetime Achievement and American Registry’s Top 1% of America’s most honored professionals for several years, was named Super Lawyer of the Year in 2005, and was designated a Martindale Hubbell AV-Rated Preeminent Lawyer for 35 consecutive years.  Henry is now devoting his time to producing and creative consulting and business advising on film, sports and television projects. 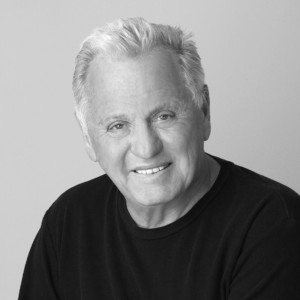